I’m not proud of it, but yes, there was a time when I said I couldn’t trust God!  Being the loving God He is, He went on to prove to me that He COULD be trusted. 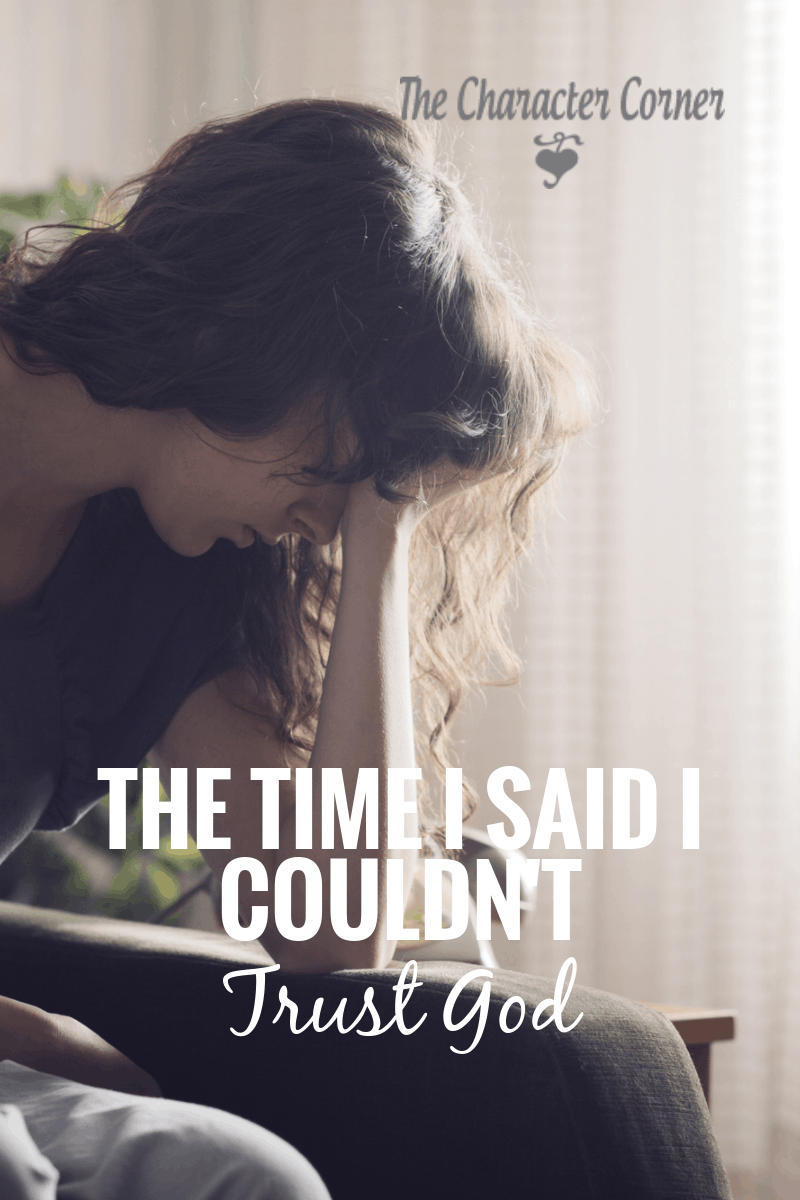 At the time, my husband and I lived in a too small house, with one bathroom, along with our eight children. We really needed to move, but had no money, and the house would require quite a bit of work before it could be sold.

My husband kept praying and telling God that if He wanted us to move, He was going to have to do it for us. That’s when God stepped in.

My neighbor informed us that he had just heard the news that all our houses in that area were being bought out by the city, to expand the Jeep factory around the corner from us. So we were being forced to move, but were concerned about how this was going to work financially.

People didn’t give us much hope as to what we’d get for the house. So we decided we should pay all we could on our mortgage, to be ahead for the new house. So we begin to to very seriously start saving as much money as we could.

My husband came home from a deacon’s meeting at church one evening. He said there was a need at the church, and he wanted to know what I thought about giving a rather large sum of money to help with the need. Rather large, meaning most of what we had managed to save, up to that time.

I looked at him, and began to list the reasons we couldn’t do that – we needed to save for the move, down payment on a new house, etc.

He in turn asked me, “Do you think we can give this money, and trust God to provide?”

I hedged, and protested, and he said very directly, “Kathie, I’m asking you – do you think we can trust God?”

Being the spiritual person I am, I blurted out, “I can’t!”

The words hadn’t been out of my mouth for too long, before I began to feel convicted. I KNEW I could trust God. He had proven Himself over and over to us.

Long story short, the next day, I told my husband that it was okay, and that we should give the money, and trust God.

Then the most exciting things started to happen! God began to prove Himself over and over again, and in BIG ways!

Here are some of the things that happened:

1. Someone gave us boxes and boxes of cereal – about 3 months worth. (With 8 kids, that’s a LOT of cereal)

2. We were given enough frozen food to fill our full size freezer.

3. Someone gave my husband money for a new suit.

4. Someone gave us new bunk beds, and a dining room table for when we moved.

5. We were given a computer.

6. When the city came to us with their first offer on our house, it was better than we expected, but we were advised to hold off, and see if they’d come up with a better offer.

The final topper was when they said they would give us another $10,000 because of having to relocate my home business.

This along with the original offer, came to quite a bit more than we had even paid for the house, AND we didn’t have to put thousands of dollars into fixing it, like we would have had to in order to put it on the market. We didn’t have to deal with the stress of showings, and there was no real estate agent’s fees.

So it ended up that we got way more than we ever could have sold the house for, and were able to get a much nicer, bigger house than we ever would have been able to afford. (and we went from ONE bathroom for 10 people, to FOUR bathrooms!)

God REALLY did prove Himself to my doubting heart! What a testimony of His faithfulness this was to my children also.

7. While waiting to settle with the city, we looked at a lot of houses.

There was one that we looked at right near the beginning that we liked, but weren’t sure of, so we kept looking. We came back to look at it a month later, decided that was the one we really wanted, and were very happy to find the price of it had been reduced by $5,000 from what it was the first time we looked at it.

8. The city paid all closing costs on both homes, inspection on our new home, the lawyers fees, and points.

God tells us to prove Him, and trust Him. When we did that, He proved himself beyond doubt.

Our income level wasn’t real high, we had eight children, and the house we lived in was not in a very good neighborhood. (Someone went in our garage in broad daylight one day & walked off with some of our tools; someone broke in one night when we were at church ; there was a drug bust right across the street from us another day)

Because of being willing to trust God give when there was a need, we were blessed with a beautiful house in a smaller city, in a subdivision where we feel safe walking, riding bikes, etc.

God blessed with even the small things that were important to us. The yard was really big, fully fenced, and had a beautiful swing set for the kids.

And to think that I doubted Him!!

If you find yourself saying “I can’t trust God”, be encouraged by the truth that God is faithful and worthy of your trust. 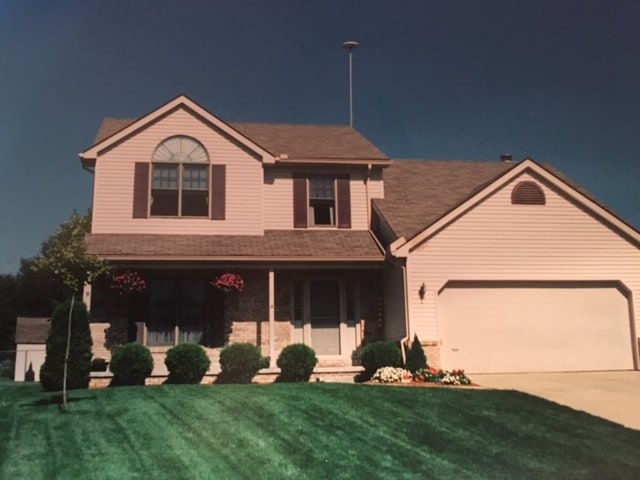