One of the questions that many parents have asked me is, “How do you start a character education?” and from that “How do I know what character trait to start with?”

Perhaps you have looked at our 48 Godly Character Traits chart, and wondered the same thing!

If you want to know how you build character, my suggestion is simple. Start to think about what is frustrating you in your child’s behavior. Usually, that goes back to a flaw in their character.

Character Training – Where Do I Start?! 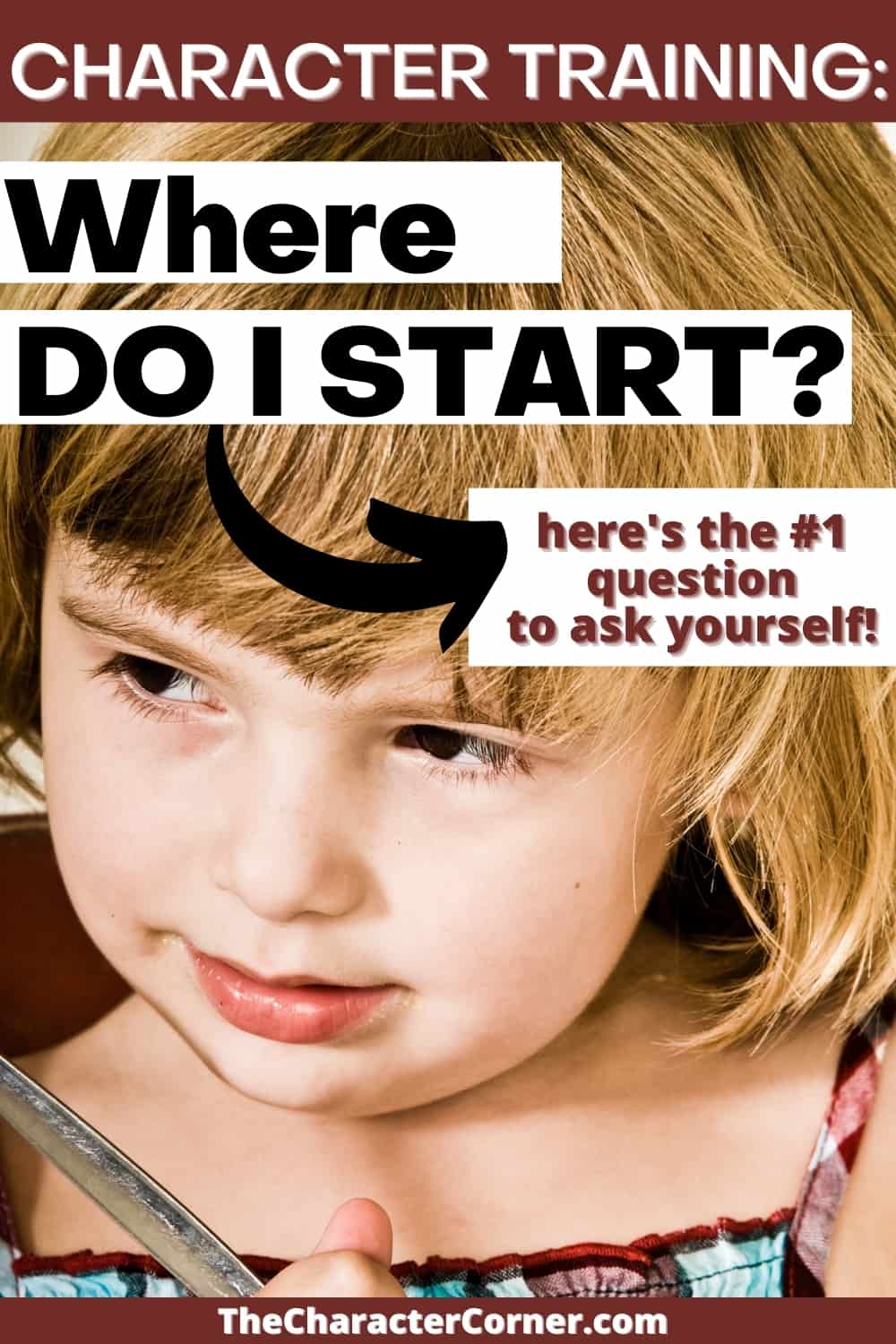 For example, maybe you get frustrated daily because you have to tell your child what to do 3 or 4 times before they do it. Start working on helping them to develop the trait of obedience.

Rather than be frustrated by the behaviors, go to the source of the problem. That character trait is where to start doing some training to help them make changes in that area.

There are many character traits we need to teach our children, and the order really isn’t that important.

However, you don’t want to just plan to start on character in general, or you probably won’t really be effective in teaching any of the traits very thoroughly.

How do you develop a strong character?

The most important thing is that you pick one specific character trait to focus on, choose your resources, and get started!

Once you have chosen the trait that needs work, focus there for a week or two, or longer if needed.

The goal of this focus is to give your kids an understanding of what this character trait means, and then to study it in more detail. Make sure your daily lessons include how they can practically apply it to their lives.

Stay with it until you think your kids understand it and are trying to apply it to their lives.

How do you teach a child character?

Look up Bible stories that show someone who is a positive example of that character trait, and what the results are because of that.

For example, if you are focusing on obedience, you could talk about how Abraham responded when God told him to sacrifice his son. Did he obey? Did he question God? Did he wait to do what God told him to?

Also, look for negative examples – like someone who didn’t obey God, and what the consequences of their disobedience were.

If you are teaching them the character trait of truthfulness, perhaps tell about a time when you weren’t honest, and the trouble it brought.

How do you teach character building?

Make it personal. Talk about something specific in your family that relates to applying the character trait.

For example, if you are focusing on initiative, you might encourage them to look for things that need to be done, and see what they can do without being asked.

Give them Bible verses that relate to it, and have them memorize one or two of them.

We want God’s Word to be in their hearts and minds, and we want them to know that everything we focus on is important because GOD says it is, not just because WE think it is.

Pray with them daily about applying that character trait to their life, and growing in that area.

Remember to ask them about their progress or struggles, then pray with them for continued help and growth.

Still not sure? I have created this curriculum that will allow you to teach Godly character in just 10-15 mins a day!

And just a side note mom, don’t forget the power of your example!

Your example will influence your child’s character more than your teaching. Actions speak louder than words! 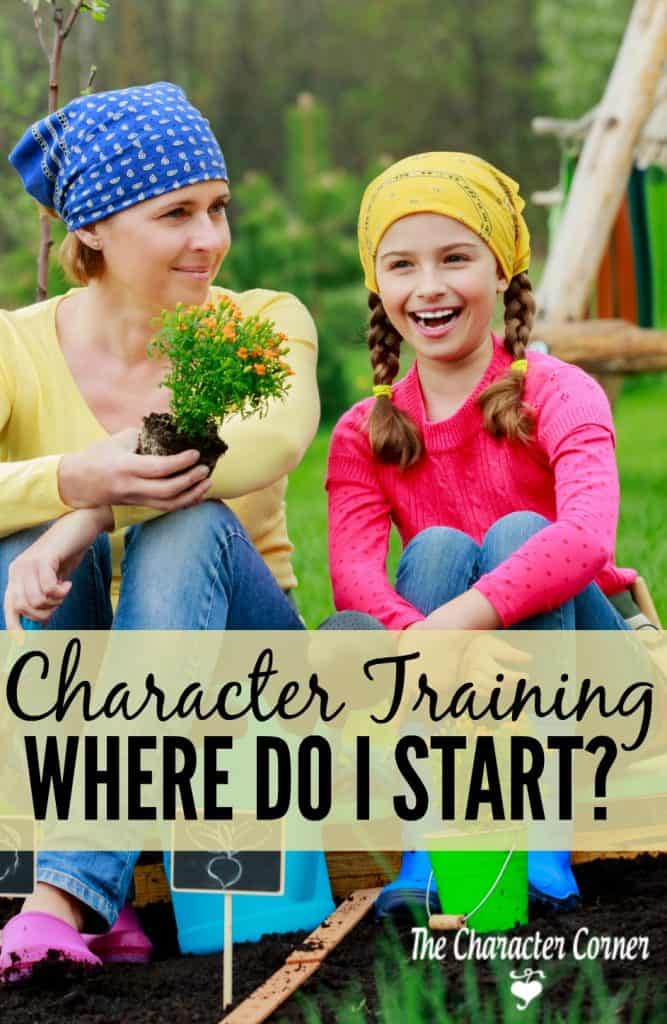