Recently I was talking to my oldest son Mike, a missionary to the Philippines, and was reminded of the powerful influence of a father.

Mike mentioned to me that he had preached a sermon about why he was so much like his dad. I looked through his notes from that sermon and wanted to share them with you, as they are powerful words of wisdom and truth.

As parents, we need to remember that spending time with our kids is a great way to influence them. They do become like us as we spend time with them. This is a great reminder to use our influence in a positive way!

This Is The Powerful Influence Of A Father

It is only natural that the question should be raised, “Why is it that I am so much like my father?” Is it just part of the Morrissey DNA? Is it because something magical happened when “Morrissey” was printed on my birth certificate?

Certainly, there are traits that were passed down to me from my father, but I don’t believe that is the reason that I am so much like him. I am like my father not just because he is my father.

It’s because I spent lots of time with him, and he powerfully influenced me in every area of life.

Because I spent time with him, he influenced my thinking and developed the way I look at life.

Hey Mike, why are you so much like your dad? I spent time with him and ….

What a great and sobering reminder about the influence we have as parents!

20 Ways To Win Your Child's Heart 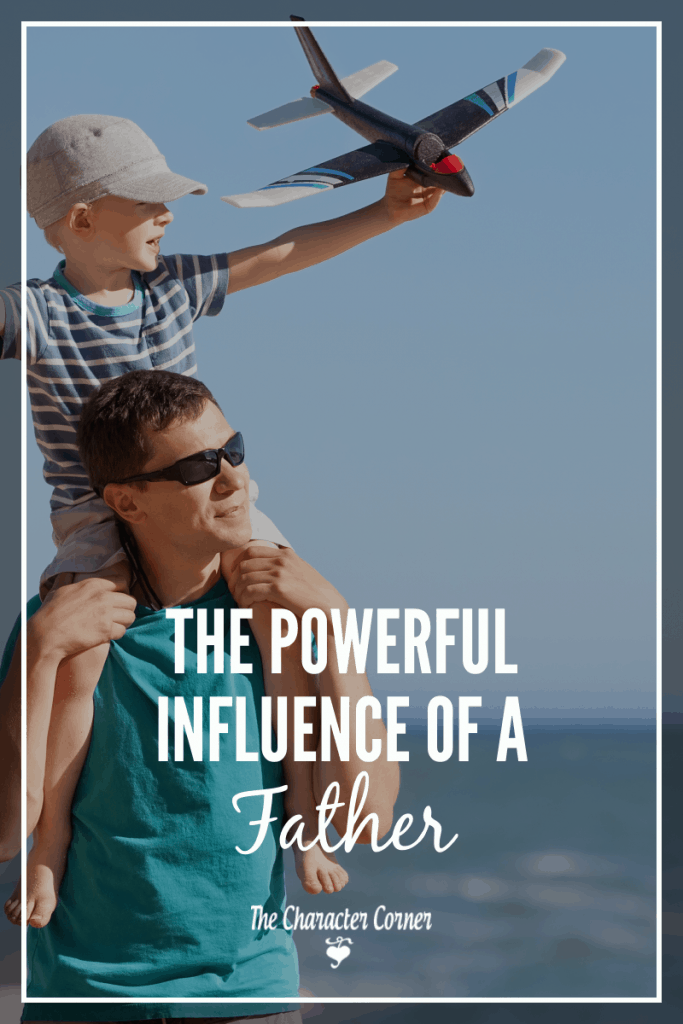